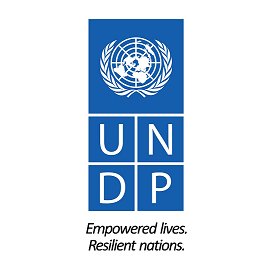 The Flood Recovery Project is funded by the European Union, in cooperation with the entity governments of FBiH and RS, and implemented by the United Nations Development Program in B&H, in partnership with the Arbeiter-Samariter-Bund (ASB), Hilfswerk International Austria (HWA), International Organization for Migration (IOM) along with the partner municipalities and cities. Project represents a continuation of flood recovery activities aimed at providing durable housing solutions, along with increasing livelihoods opportunities of the selected beneficiaries, including providion of agricultural assistance as well as self-employment initiatives.

General criteria for beneficiary selection (please refer to the Application form for more details):
•    The applicant’s home has been destroyed as a result of the 2014 floods and / or landslides;
•    The applicant was living in the destroyed home prior to and during the 2014 disaster;
•    Applicant, along with other household members, does not own any other housing units which could be inhabitated;
•    Applicant owns the damaged or destroyed housing facility;
•    The housing facility has not been subject to rehabilitation activities through some of the earlier flood recovery projects.