New beginning for the Matković family 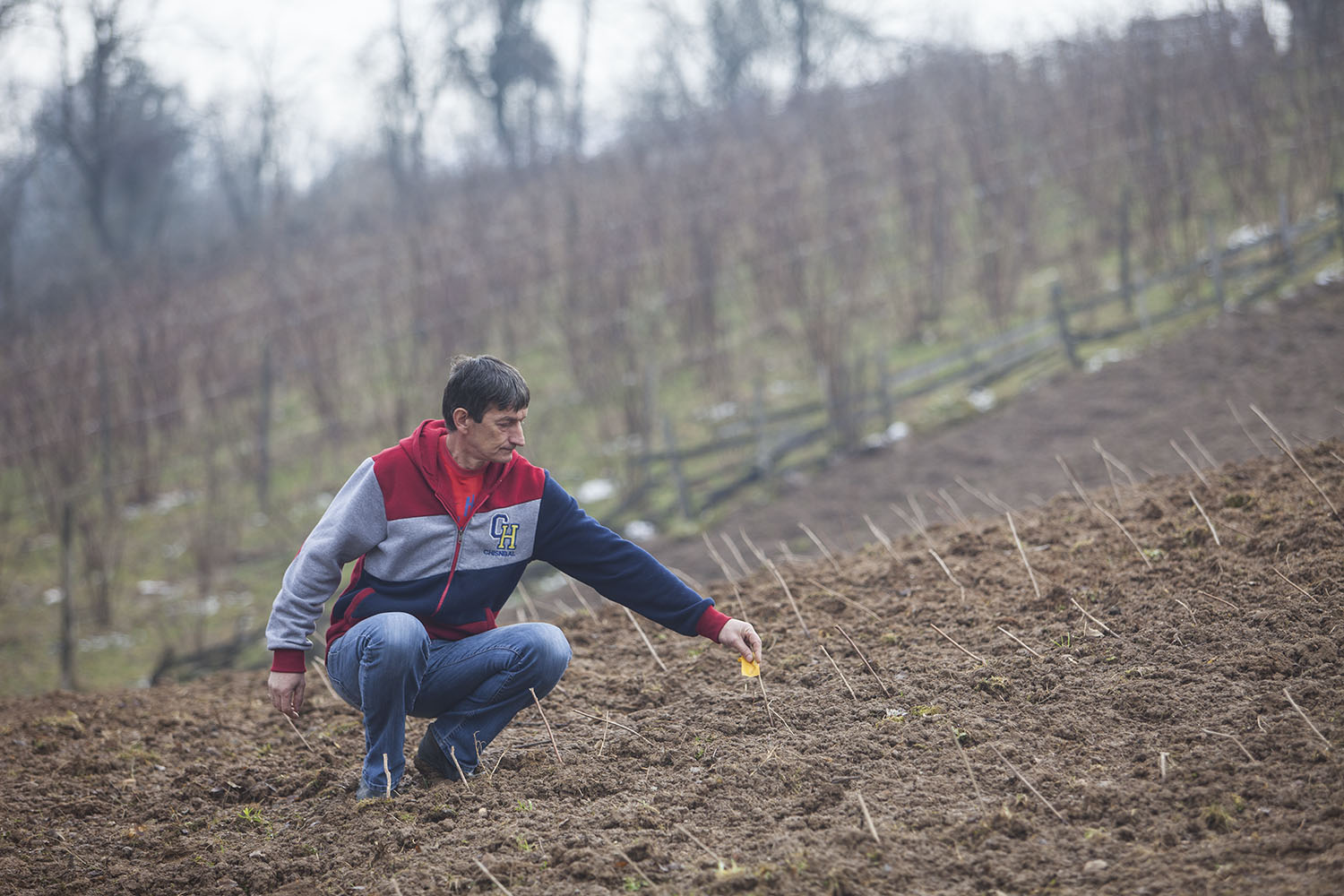 The Matković family, which supports itself solely out of agriculture, is comprised of three generations. The mother Milena (74), is a housewife with a minimum agricultural pension of 10.500 Dinars, which is the only regular source of income; sons Zvonko (52) and Milan (48), after losing their jobs in social firms during the privatization process, have returned to family farm due to inability to find jobs in the city; the grandson Lazar (15) is excellent eight grader and the granddaughter Angela (13) also an excellent student of 6th grade of elementary school.

The Matković family owns around 3.5 ha of arable land, excluding pastures. The focus of production is fruits and livestock.  Plum trees are planted on 60 acres of land, while raspberries are on 15 acres.

The floods in 2014 caused a lot of damage to them.  A small river Omnica, that flows beside their property, destroyed the road to their village, initiated landslides on the fields where their raspberries were planted, contaminated the fenced pastures where the sheep were. Since the pastures for sheep were flooded and polluted, the death of 27 sheep (only three remained from the flock of 30) is another tragic consequence of the floods, which hit this hardworking family. Irrespective of the flooding, but in terms of weather conditions, this family also had another setback and extensive damage during the May disaster – namely lightning struck the house and all electrical appliances were ruined, luckily no one was hurt.

The European Union donation, throughout the project implemented by ASB , consisted of 2700 raspberries, an anti-hail net for 10 acres, two irrigation systems for 10 acres of crops with solid pipes with complete accessories and 150 kg zinc wire for binding raspberries and blackberries.

“This donation means everything to us. After so much misfortune, we are now finally able to start over. With this help we succeeded to plant 35 acres raspberries of best quality and we are very grateful. We hope we will have a good yield from raspberries because now we are solely depended on that” says Milan.

This hardworking family planted raspberries immediately after receiving seedling; they renewed old crops and have already prepared the pillars for anti-hail protection.