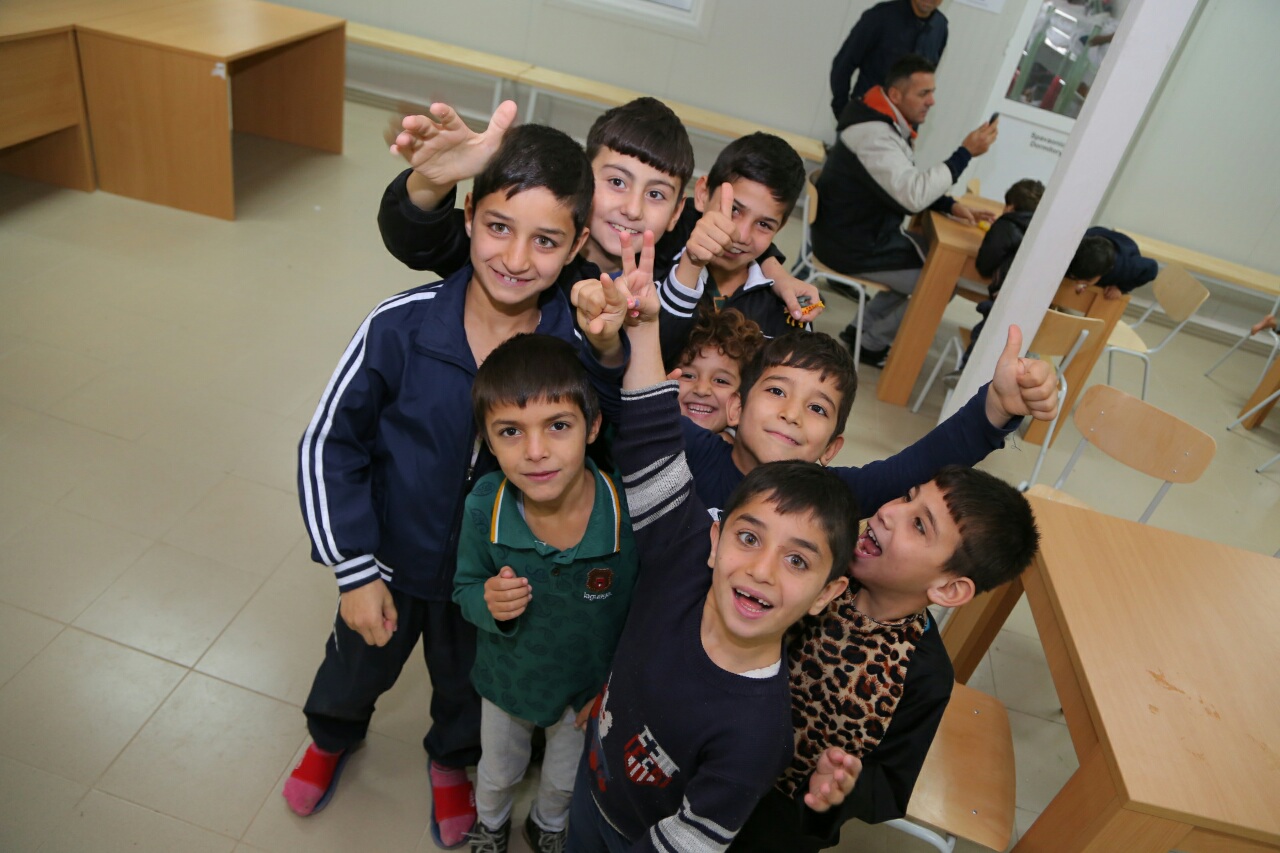 Head of the Delegation of European Union to the Republic of Serbia, Ambassador Michael Davenport, Minister for Internal Affairs Nebojsa Stefanovic and Head of the Economy department of the German Embassy in the Republic of Serbia Catrin Czyganowski and representatives of ASB officially opened Reception-Transit Center in Dimitrovgrad constructed by Arbeiter Samariter Bund Deutschland and funded by the European Union and German Ministry of Foreign Affairs. Center currently hosts 70 people and more than half of them are children.

Owing the German Foreign Ministry funds, ASB provides three cooked meals per day for the refugees staying in the Center and medical team of partner organization IDC is responsible for providing medical assistance to all those in need. ASB also distributed medical supplies and necessary hygiene for the centre and will donate clothes in the next period.

Construction works started in June 2016. and were completed at the end of October. For the construction and furnishing of the Center total of 301.850 EUR was allocated. From the EU funds 201,850 EUR were invested in the object while another 100,000 EUR came funding from the German Foreign Ministry (GFM). Capacity of the Center is 79 – 120 beds and will be increased with 8 containers placed next to the Center: 3 containers for accommodation and 1 sanitary financed from the EU funds and 4 containers financed from the German Foreign Ministry.

Center is built on 510m² plot with three dormitories, registration and administration offices, medical block with isolation room, dining room and sanitary blocks. Center has a gallery with 60m² of space that could be used for various purposes (original idea was to use this space as an office space). Center is equipped with beds (financed from the EU), office and other furniture financed through GFM. 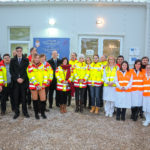 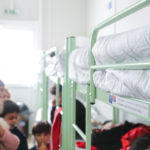 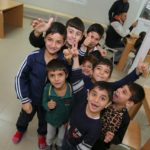 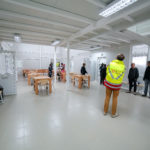 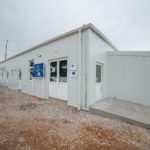 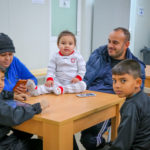 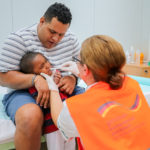