Support to Syrian refugees both in camps and en-route in Serbia, FYROM and Greece 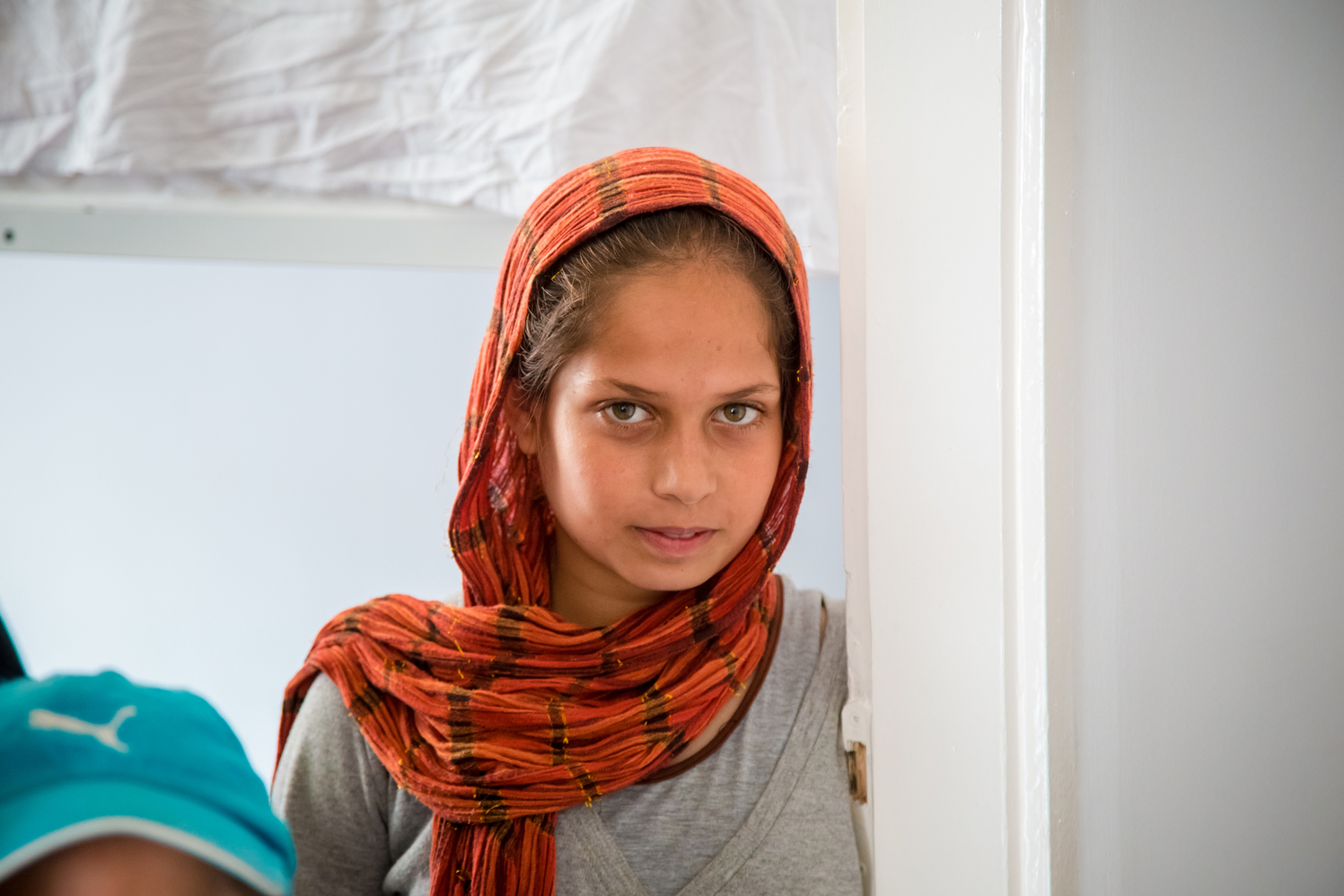 Arbeiter-Samariter-Bund Deutschland e.V – ASB is implementing a € 1.980.000 worth project “Support to Syrian refugees both in camps and en-route in Serbia, FYROM and Greece” funded by the German Federal Foreign Office in cooperation with Association for social support of the youth – ARSIS, Initiative for Development and Cooperation – IDC and PREDA Plus.  Project has been jointly developed by four organizations in order to contribute to the improvement of the refugee situation in Serbia, FYROM and Greece and to reduce vulnerability of refugees in these countries.

The funds will be used to assist refugees both in transit through the Balkans and in camps with provision of accommodation, food and hygiene, clothes, medical and dental care and psycho social counseling. Furthermore, the funds will be used to improve capacities and infrastructure of the Support Center in Thessaloniki, Greece and in Reception and Registration hotspots in Serbia. German Federal Foreign Office continues to support ASB and its partners in their efforts to help most venerable groups. From September 2015 with the funds provided by the German government, ASB succeeded to assist more than 100.000 refugees and migrants in Serbia and FYROM. After the closing of the “Western Balkan” route in March 2016, due to the increased number of refugees in Greece, one of the main project focuses will be improving the situation for the refugees in this country.Due to the regional aspect of the project, ASB is in the position to react in a flexible manner and to adjust the project based on the changes on the route and in the countries affected by the migrant crisis.

Distribution of aid supplies is intended for refugees who are in the transit through Serbia, FYROM and Greece as well as to camps in these countries and refugees staying there. This includes:

In cooperation with local authorities and in order to improve support to refugees, part of funds will be allocated for: