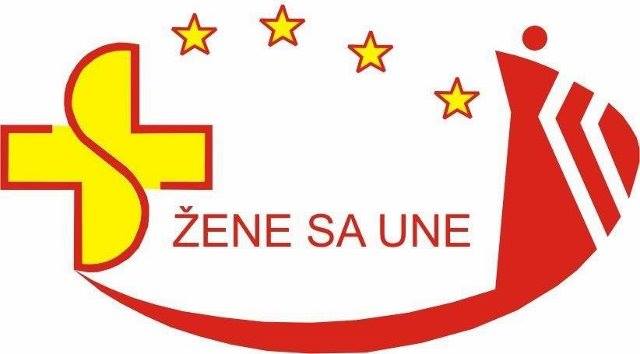 About Association “Women from Una” was established in 1992, during the war period in Bosnia and Herzegovina and first officially registered on 13 September 1994. Since the beginning of establishment association members were helping to the citizens with the good willingness in different kind of their needs. In past 18 years association was focused on strengthening the social, economic, democratic, cultural, educational and health interests of marginalized groups of citizens.

Cooperation with ASB Association “Women from Una” and Arbeiter-Samariter-Bund Deutschland e.V. (ASB) as the respective project partner, have decided to propose a comprehensive and integrated project in order to increase the influx of social welfare services in the cross-border region of Croatia and Bosnia and Herzegovina. The project is designed to create opportunities for co-operating and coordinating with CSOs who are capable to take over specific parts of their workload so that multiple benefits will be achieved, starting from improved social service provision to the beneficiaries -which is the primarily goal-, up to the reduction of workload for the Centres for Social Welfare and the establishment of targeted and specialized CSOs who will perform the task more competently.

Support from ASB Foreign Aid Department Under the International Samaritan Co- operation and recognizing the interests of Women from Una to help marginalized groups, ASB Foreign Aid Department supported the “Home for Homeless” project in Bihac municipality. The purpose of this project is to reduce the suffering of the homeless and vulnerable people, build their capacity through giving them home, care, health services and simple activities to do so that they become productive in the society. Upon the finalization of this project, the homeless will have at their disposal a clean and friendly home with nutritional meals as well as a safe place away from physical, verbal and emotional abuse.

SAM.I Network As a as a regular member of SAM.I network since 21st August 2013, Women from Una participated on the 7th international SAMARITAN Forum and 125 years of ASB anniversary. Through the membership in SAM.I network, Women from Una achieved successful cooperation with IDC Serbia, ASBO Austria, LSB Lithuania, SFOP Poland and ANPAS Italy.