120 new greenhouses to the most vulnerable in BIH 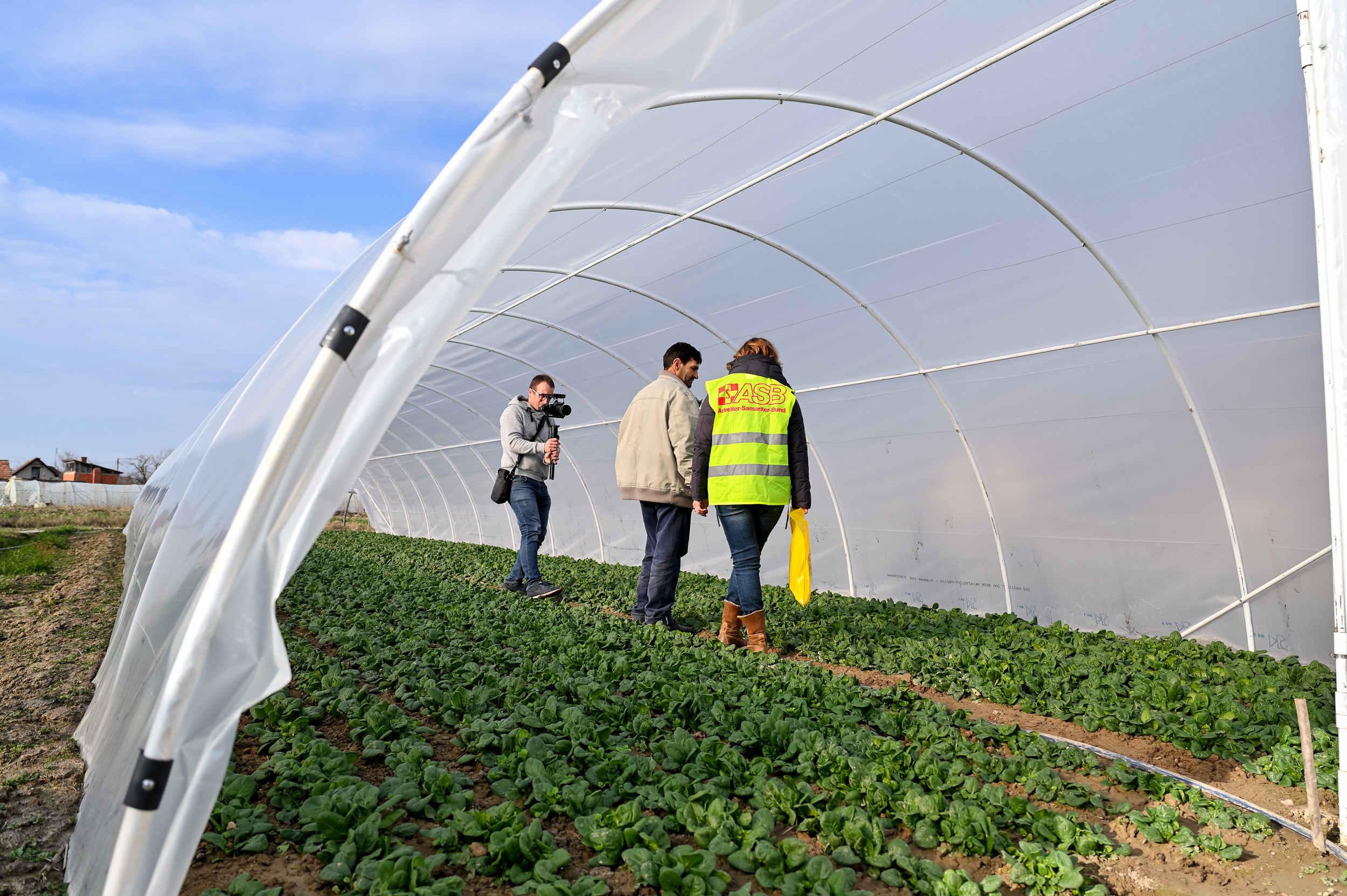 As in past three years, ASB South East Europe continues to support vulnerable families in Bosnia and Herzegovina through donation of greenhouses and organization of training for self-earning with vegetable production.

Within the project „Direct socio-economic assistance to extremely vulnerable families in the BIH“, ASB will provide 120 greenhouses for families, public institutions, associations, centers for social service provision in 11 municipalities in Bosnia and Herzegovina.

Project is funded by German Foreign Ministry together with local municipalities and ASB with total amount of 220,000 EUR in period of one year.

Project goal is to contribute to the socio-economic inclusion of particularly vulnerable social cases and their families in Bosnia and Herzegovina and to create opportunities for self-earning with vegetable production for economically endangered families.

First contract of cooperation have already been signed with representatives of Bijeljina and Zavidovici, where implementation should start by the July.

From vast experience gained through similar projects and due monitoring, ASB Bosnia and Herzegovina Project Team has estimated that users actively engaged in the greenhouse work can feel economic benefits very soon after installment of the greenhouse and seed planting.

The project of donating greenhouses to socially vulnerable categories has provided concrete material assistance with which, by their own working engagement, beneficiaries will shortly produce vegetables, meaning tangible and visible products. By this approach, socially vulnerable people quickly enter market ‘competition’ by selling agricultural products as a result of their own work.

In period 2017-2019, ASB SEE carried out the distribution of greenhouses in local communities of the municipalities of Prača, Goražde, Gornji Vakuf, Ustikolina, Bosanska Krupa, Hadžići, Visoko, Travnik,  Stolac, Trebinje and Šamac, in Bosnia and Herzegovina.

Along with this donation, German Foreign Ministry has supported most vulnerable in BIH through provision of greenhouses with almost ahalf a million of EUR.