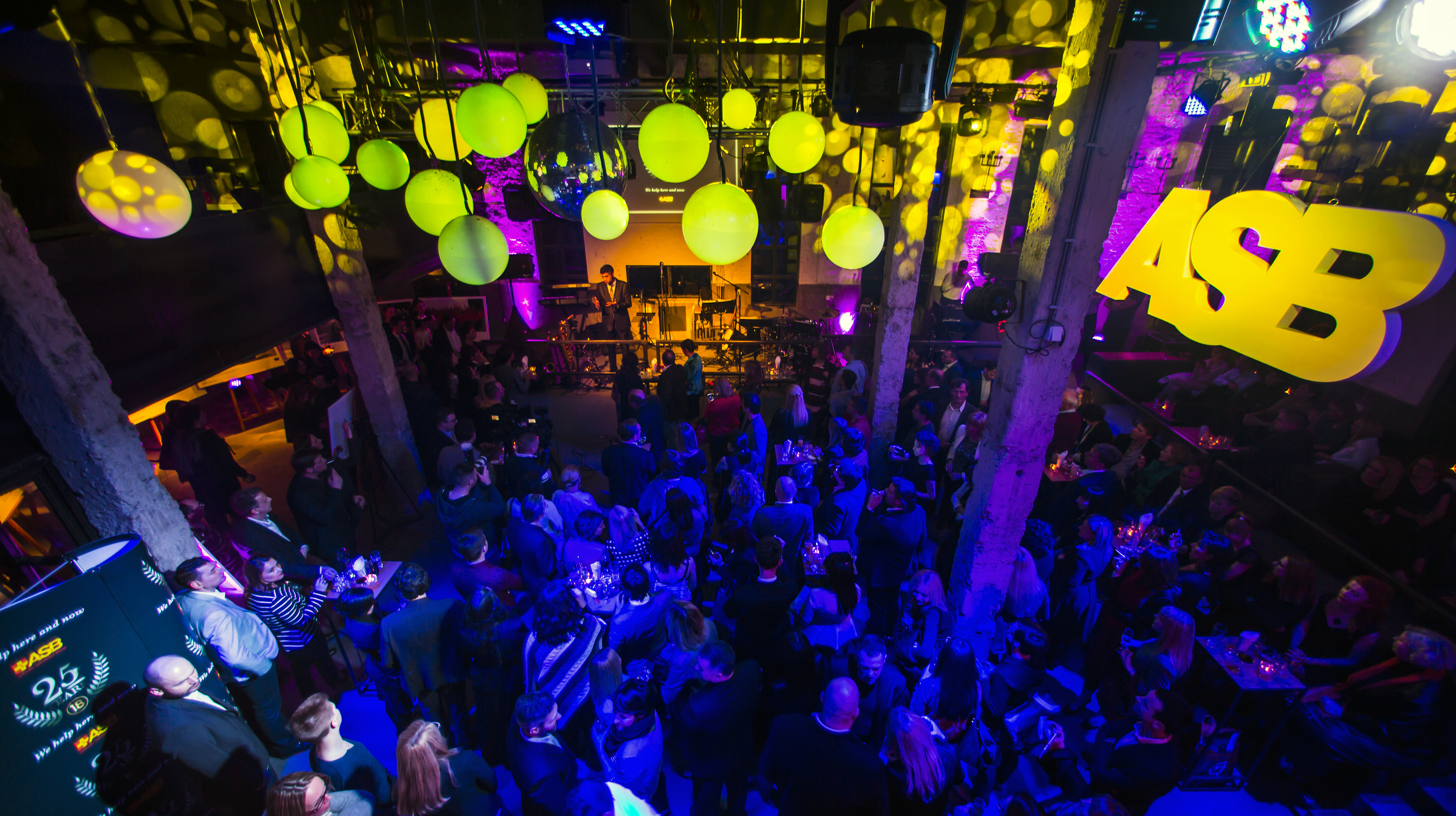 Arbeiter Samariter Bund celebrated 25th Anniversary of its humanitarian work in South East Europe and 18th Anniversary of ASB office in Serbia last night in Belgrade. We are honored that we could share this joyful day with our friends and partners, representatives of international and national institutions and organizations, diplomatic core and Government.

Symbolic Certificates of Appreciations for continuous partnership and belief in our humanitarian cause were awarded to Richard Masa, representative of the Delegation of the European Union, Alexander Jung, Deputy Ambassador of the Federal Republic of Germany, and Jadranka Joksimović, minister without portfolio in responsible for the EU integrations, in the name of Government of the Republic of Serbia.

Guests were welcomed by Mr. Knut Fleckenstein, Member of the European Parliament and chairmen of the Federal board of ASB, thanking the employees, all donors and partners who contributed to our humanitarian mission of this organization in the region.

“Owing to significant support of our donors and dedicated work of employees and volunteers, ASB is always there to provide rapid and timely help to all those in need. From 1992. when first convoys with humanitarian relief entered the war affected city of Mostar, until now, we are proud we successfully assisted more than 200.000 people in the region and that we will continue to do so in the future” said Mr. Fleckenstein 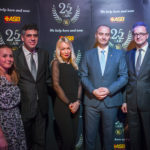 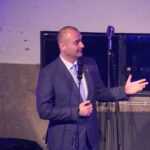 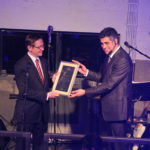 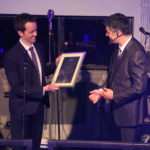 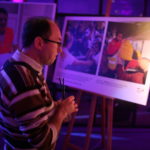 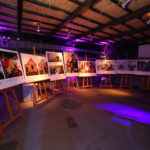 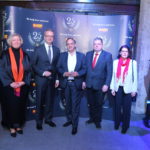 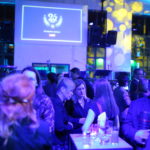 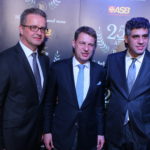 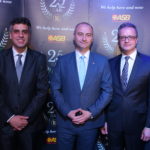 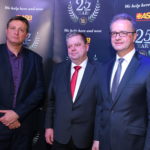 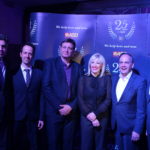 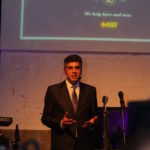