Support to the most vulnerable households in Kosovo 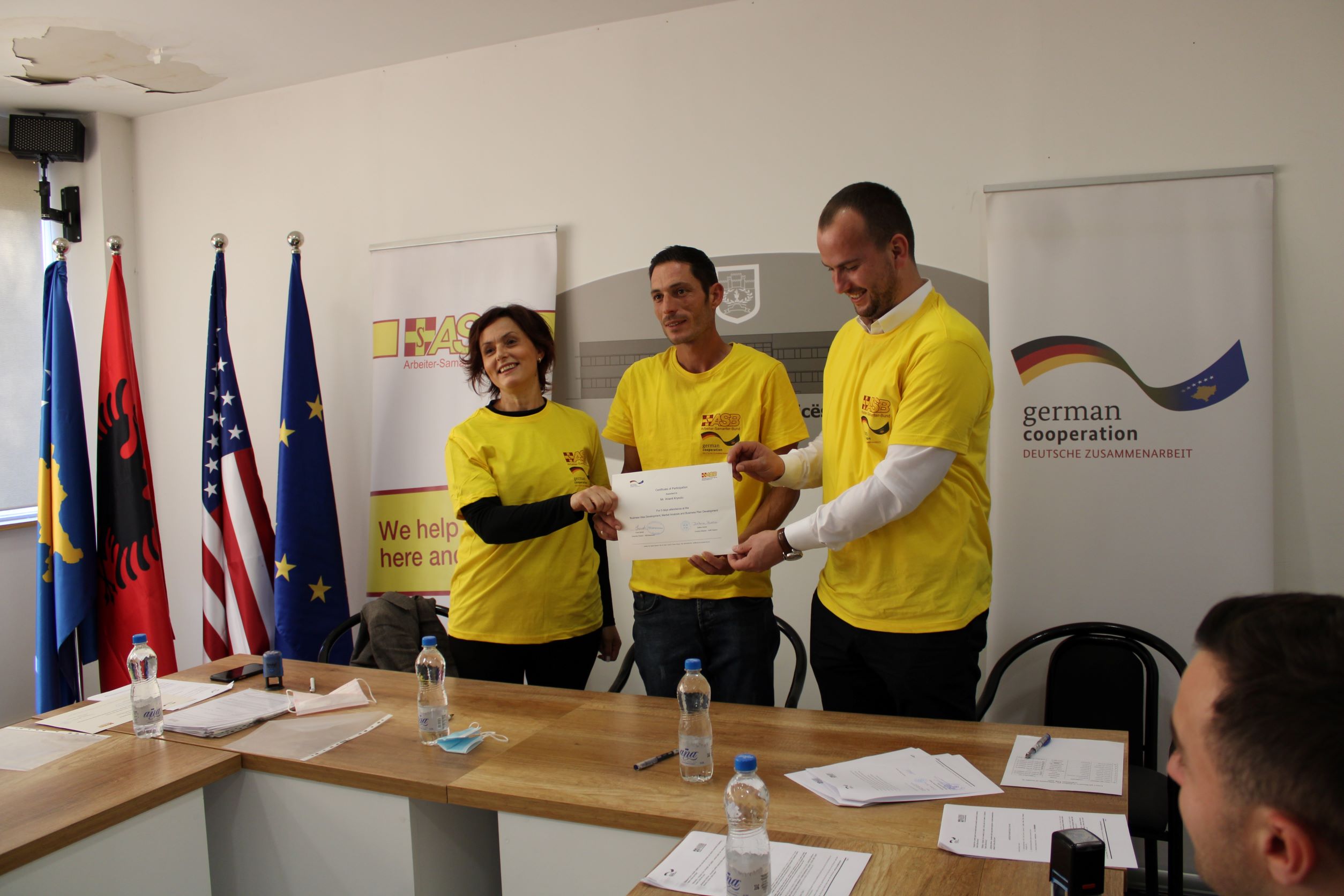 Within the project “Integrated Socio-Economic support to most vulnerable minority and majority households in Kamenica, Vushtrri, Klina and Istok municipalities”, on 26th of October, Mr. Qendron Kastrati the Mayor at municipality of Kamenica and Ms. Dafina Hoxha, ASB Kosovo Country Director, signed tripartite agreements with 10 project beneficiaries from Kamenica.

🍀
Beneficiaries from this project, had received grants in form of equipment, in order to start a family business and improve their living conditions.

🌾
During the ceremony, beneficiaries had also received the certificates for attending Business Start-Up Training, which is an integral part of this project.

🌱
Project is funded by the German Ministry of Foreign Affairs. 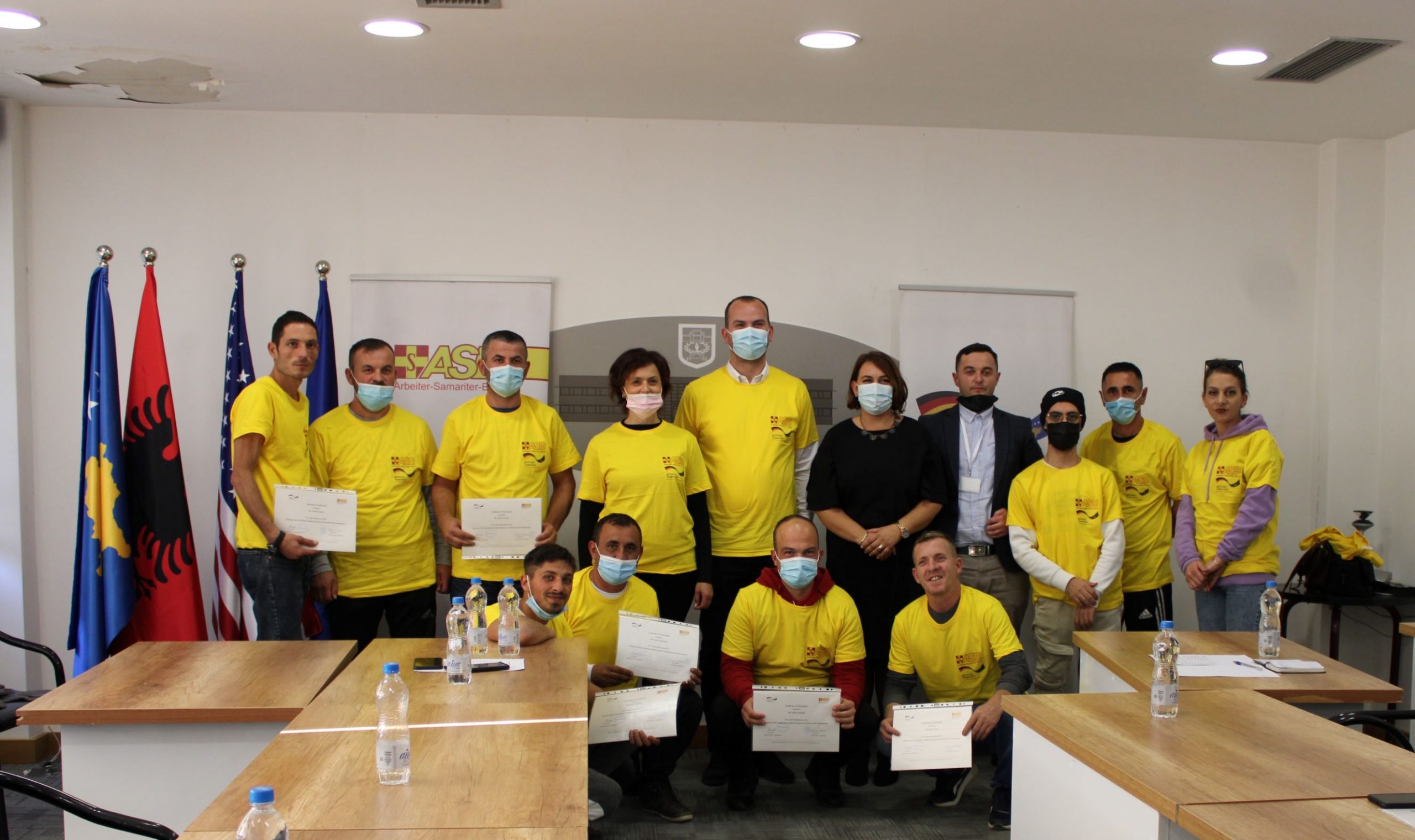